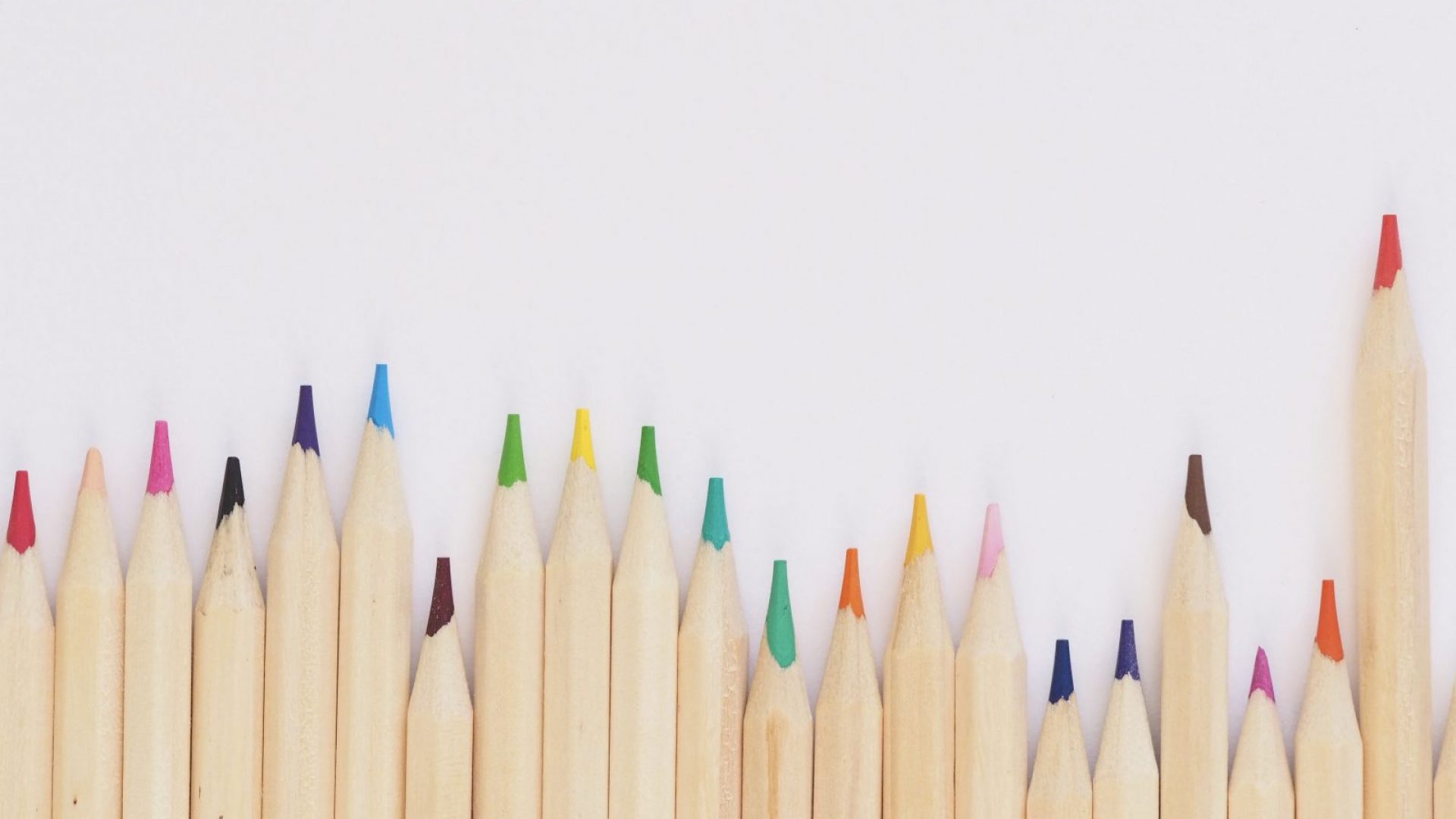 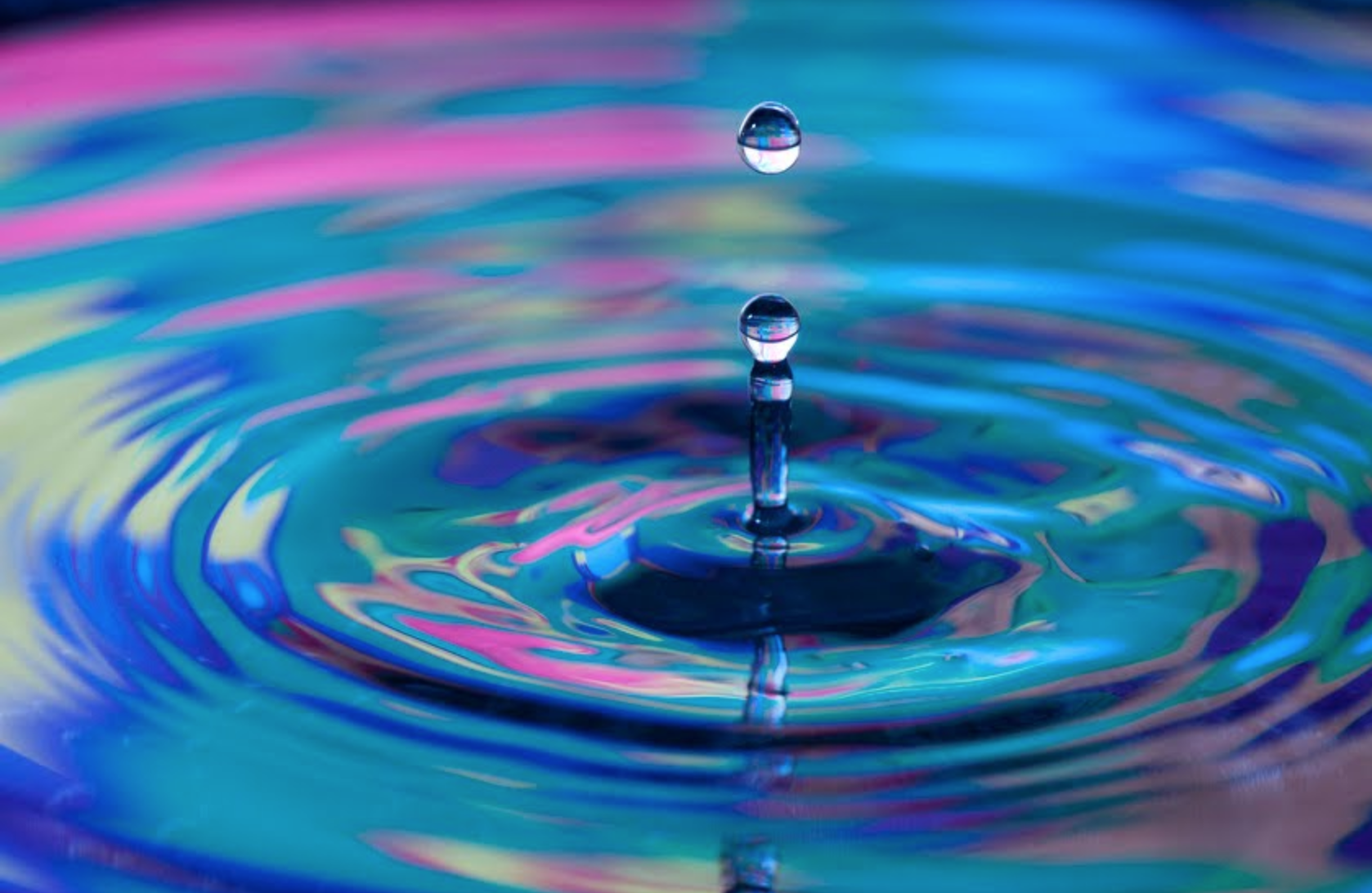 Come together! It’s time! Empathy
has been prescribed for the masses.
I say, let’s risk a listen.
Defy conventions at conventions.
It’s difficult to do, as large scale starts with small scale.
There was a rap session, and they said
it’s time for a change that will last. Inside-out.

I tweeted my shout, a proclamation,
declaration, intention stamped with hashtag.
This is mindfulness, I wrote.
Mindful by Design, is there a method for that?

I wasn’t on Twitter much
this time around. I read a program
post encouraging offline time
for better connections. Look up! it said.

Imagine a look up movement worldwide
where we all meet and greet each other in the eyes.
“Look up and look out,” it’s in the MbD book,
but that practice takes practice after so much
attention to a screen… we can share the screen
without ignoring it, it’s there for connection, after all.

Connection inside and out.
My student stared out the window when it started snowing.
She was seeing snow for the first time.
She told me it was the most beautiful
thing she had ever seen. I know what she means
though I’ve seen snow all my life.
This was SXSW for me, layers of stories,
layers of meaning and truth and listening.
Listening to others, and listening to myself
to try to unmask my assumptions,
greeting them in the eyes,
allowing them, and myself, even as I disavow
their limited perspectives. I sat in the front row,
I was seen. I sat in the back row, I could see
the entire audience. Both places have their vantages
and their freedoms,

witnessed and witness, together.